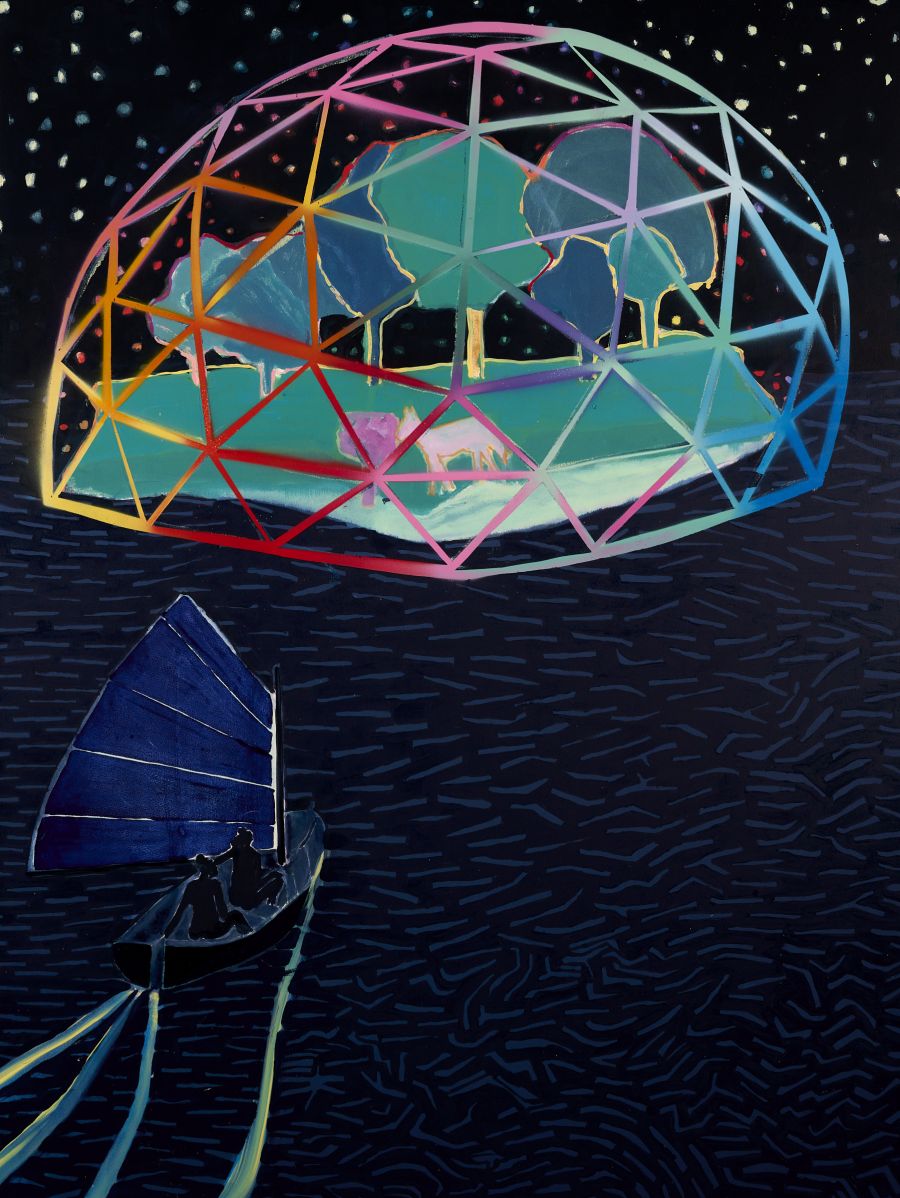 In the Pursuit of Love 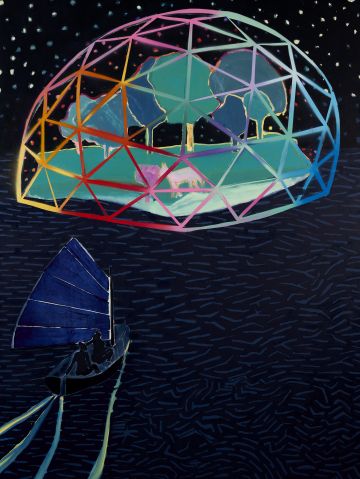 While the music is sublime, the goings on in Handel's late opera, Alcina, are completely nuts. No wonder the director of this year's production at Glyndebourne decided to set the action in a 50's night club. Not wanting to step on any designers toes I decided to look at the more traditional version of the narrative where Alcina incarcerates all her past loves on her magic island. The plot is furiously complicated but in essence it is a quest to reveal her nefarious ways and liberate her many lovers who have been metamorphosised, Ovid like, into a range of animals, plants and rocks. In pursuit of her bridegroom to be, here Bradamante is sailing up to Alcina's Island with her lover Ruggiero's former tutor, Melisso. Ruggiero had already arrived after he sought out Alcina under her magic spell. He landed on the island on her stolen hippogriff and you can see a rather basic version of this animal munching away at the leaves of a myrtle bush which surprisingly speaks out because it is in fact one of Alcina's former flames. Cloche like, the whole island is covered in a multi coloured buckminster fuller geodesic dome. Her island is an illusion and I wanted the lattice-shell to work as a visual metaphor for a magic force field. – TH 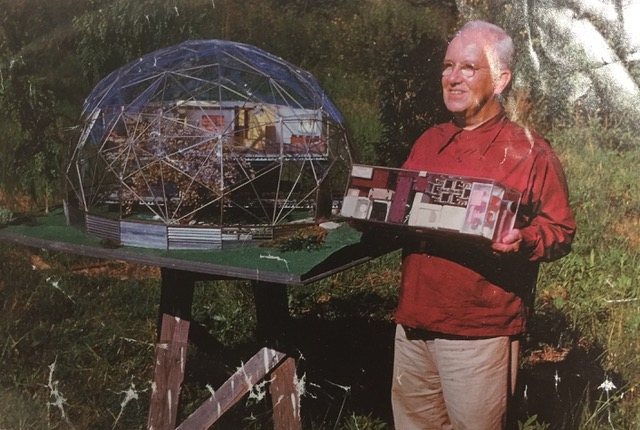 Buckminster Fuller with models of Standard of Living Package and Skybreak Dome, 1949